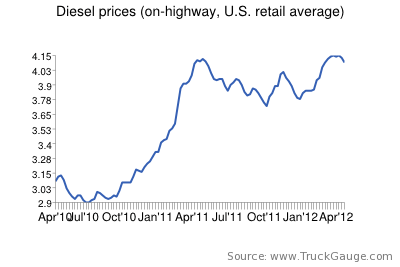 7 gadgets for students that will help in learning and more

Students in 2022 are in a much better position than their brothers in 1997, who are worth only modern laptops and smartphones, which have sometimes simplified the lives of modern people. We have selected 7 gadgets for students that will be useful in learning and beyond. 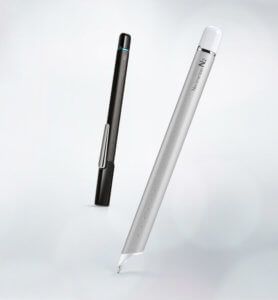 Smart pen Neo SmartPen N2 – the dream of a student of the last century came true. The pen is able not only to digitize all handwritten notes, but also transcribe the manuscript into electronic text, moreover, the percentage of recognition is very high and comparable to the percentage of human recognition, it is especially nice that Russian is supported.

In addition, Neo SmartPen N2 can make audio notes on top of the letter, in practice it can be used for audio recording of lectures on top of handwritten notes. Then you can select the desired fragment and hear what the teacher or you said at that moment.

All records are easy to share, so you can almost online stream to classmates all that was written by this gadget. The pen is very similar to an ordinary one and an uninitiated teacher can hardly guess that you do not have an ordinary pen. This feature of the gadget for smart students opens up a lot of opportunities, you can read more about them in our separate review of the choice of smart pens.

Verdict. Must have a gadget for a student who wants to greatly simplify the learning process. 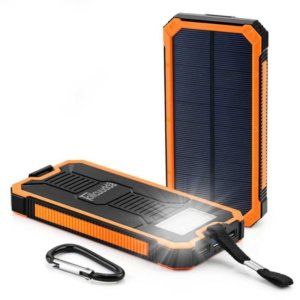 The total proliferation of gadgets that require charging inevitably leads to the fact that they are discharged at the most inopportune moment, when the socket or charger is not at hand. For many, the ideal solution would be a stand-alone power supply, this role is well suited PowerBank Tollcuudda 10000, it is not quite simple PowerBank it has a built-in solar panel, which will charge wherever there is sun.

It also has a couple of interesting features, so Tollcuudda is protected from moisture and dust, shockproof, has two USB ports’charging gadgets and a flashlight.

Verdict. It will be useful for any student who uses modern gadgets. 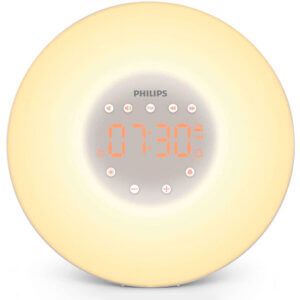 How hard it is sometimes after a fun night to wake up to the horrible sound of an alarm clock on a smartphone. No matter what melody you play, over time it becomes a harbinger of hellish torments of awakening and your favorite melody is no longer a favorite, but a vile sound.

Light alarm clocks and smart sleep systems have been created to make waking up more enjoyable and, most importantly, to charge the body with vitality. One of the brightest representatives of such devices is Philips HF3505.

He provides the most natural awakening, simulating sunrise, you can also set different sounds of nature, such as birds singing. With this simple gadget, the student will always be able to wake up with the right foot and achieve higher learning outcomes. You can read more about Philips light alarm clocks here.

Verdict. The gadget is not only for students, but also for everyone who needs to get up earlier, especially in winter. 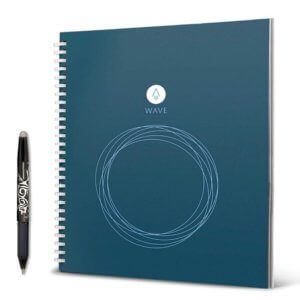 The real younger brother of the smart pen, can be considered a notebook Rocketbook Wave Smart, he still can not digitize what is written, but seeks to do so. The notebook has a special marking that allows you to instantly digitize the notes of the notebook in a smartphone with a camera, where all the records will be conveniently structured.

Another feature of the notebook is it reusable, the ink is erased literally magically, you need to put the notebook in the microwave and all the records on it evaporate. This can be done up to 5 times.

Verdict. Such a notebook is not suitable for a lecture, but it is just right for short notes. 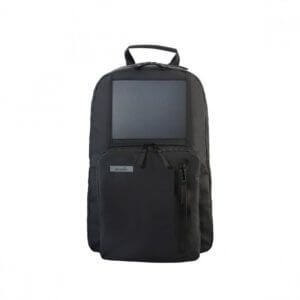 Every student needs to keep their school supplies somewhere, be it a laptop, tablet or notebook books. The ideal solution would be a backpack that will charge the gadgets for training. In it built-in battery and solar panel. When the backpack is exposed to the sun, the battery is charged, the charging speed does not differ from the mains. The solar panel and the battery are protected from scratches and waterproof that considerably prolongs service life of a backpack.

This backpack is suitable not only for training, but also for travel where it is not possible to charge the gadget from the network.

Verdict. Gadget, rather, for students who like to travel to unknown places where human civilization has not yet reached. This way you can get a universal gadget for learning and traveling 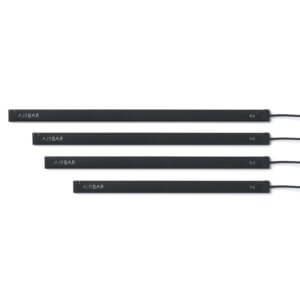 An unusual gadget, or rather, a laptop accessory was invented by AirBar under the same name Neonode Airbar. With a small bar attached to the laptop, you can turn it into a touch tablet and control the’objects with fingers. Power comes from USB, with almost no use of laptop battery power. Supports Windows 8 and 10, MacOS support is expected soon. User reviews say that the gadget works very accurately, so there will be no problems with this. The obvious disadvantage is the need to remove and put on the panel for use on a laptop.

Verdict. A handy gadget for working with some tutorials or sharing a laptop screen. 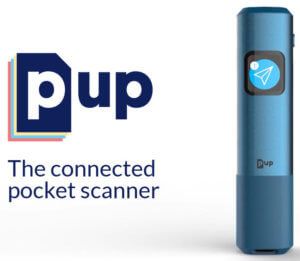 A real spy gadget presented by IndieGogo from old movies of the 80’s, 90’s. Possessing compact size to fit into any pocket, with it you can easily scan the printed text, immediately convert it into electronic text. PUP can send scanned information to your mail or in a social network / MESSER, or you can simply save the received information on a smartphone or tablet.

At the moment only open pre-order to this device and you can become the first one who will receive it.

Verdict. Must have gadget for a student who often happens in libraries and already ruined in photocopies.

Even more gadgets in our Telegram without spam and securities and sign up!